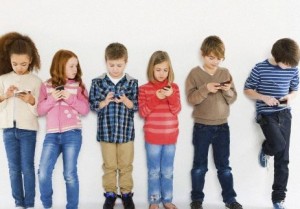 You probably already have a few pretty good ideas about text messaging.

For instance, you know walking while texting can be tricky, and you know texting in your college courses has a negative impact on your grades. You didn’t need a study to tell you so, but researchers went ahead and did them anyway. But not all the research done on the subject can be filed under “Obvious.”

Here are 15 scholarly facts about texting that you may not have suspected.