Teens and Tweens Being Mean to Parents On Social Media: #NotMyKid 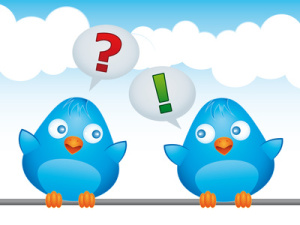 Though venting their displeasure regarding parental rules and restrictions is nothing new for tweens and teens, the current generation isn’t limited to bashing their parents to one friend at a time over the telephone; now, they can air their grievances in one of the world’s most public forums: Twitter.

Here are ten of the terrible things tweens have been saying for generations, but now say with a hashtag to emphasize their point.