Tips for Setting Up Cell Phone Rules and Restrictions for Teens 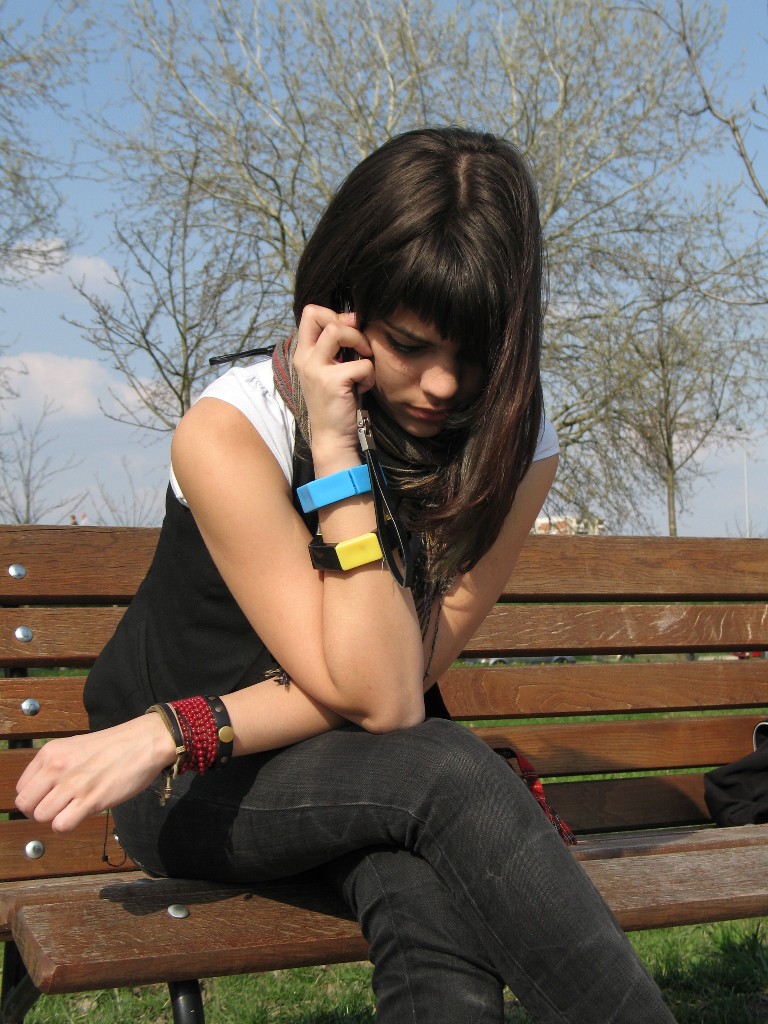 Whatever age you decide your teenager is ready, though, it’s good to have some rules in place.

In spite of what your teenager might tell you, unfettered cell phone use is not in his best interests right now.

It’s a good idea to install some mobile monitoring software on your teenager’s cell phone. This way, if you need to, you will be able to look up his call history, see what websites he has visited, and, most importantly, where his phone is located.

Do not, as tempting as it may be, sneak this software on to your teenager’s phone. Explain that you don’t want to have to use it but that it will be installed as a “just in case” precautionary measure.

Set up limits on minutes and texts before you give your teenager his phone. Explain that every minute and every text costs money (even if you have an unlimited plan) and that the phone is not meant to replace the other methods of communication he already has at his disposal (house phone, email, Facebook, etc).

Decide upon a “phone curfew” (the time he has to turn off his cell phone each night). Make rules about whether or not you’ll allow the phone to be used in the car, at the dinner table, during family events, etc.

It’s okay to be freaked out by having to spell this out for your teenager, but you still need to do it. Sexting and sending provocative images between phones is a crime and one that he can be punished for, possibly for the rest of his life. Talk to him about this and explain why he needs to not give in to peer pressure when it comes to things like sexting, forwarding photos, etc.

Bullying via cell phone is certainly a first-world problem, but it is, nonetheless, a problem. Make sure your teenager knows how to handle any cell phone based bullying he might receive and that there will be severe consequences if he uses his phone to bully someone else.

Set up rules about the people to whom he is allowed to give his cell phone number (hint: only people he already knows in person. Period.). Talk about how easy it is for someone he doesn’t know to get a hold of his private information if he isn’t careful about protecting it on his phone.

You’ve had a similar talk already when you allowed him to start up his Facebook page. Talk about how the same sorts of rules apply to phones, too.

With any luck, this will be the weirdest photo you’ll find in his phone!

Have a plan in place for what will happen if your teenager goes over his minute and text quota. Will you have him pay you for it out of his allowance or money he earns at an after-school job? Will you have him work it off with chores around the house?

Quotas are more likely to be respected if there are consequences for surpassing them. Talk to your teenager about what is a fair punishment, but make sure this talk happens ahead of time so that he knows in advance that there will be consequences for breaking the rules.

The more open you are with the communication, the less you are going to have to worry that your teenager is going to do something life-alteringly stupid…because, obviously there will be at least a few dumb things done with that phone—that’s just how teenagers roll. If you keep the lines of communication open, though, you should be able to build a level of trust that allows you to sleep soundly at night…as soundly as the parent of a teenager can sleep, anyway.

Contributor:  Erin Steiner is a full-time freelance writer who covers a variety of topics for a wide range of websites including, but not limited to, Reputation.com.