Bad Habits Teens and Kids Pick Up From Twitter 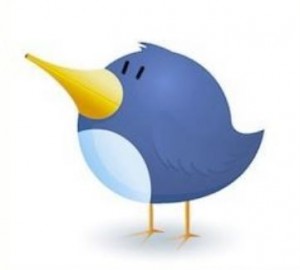 It’s National Cyber Safety Awareness Month, however I think all year round we should practice cyber-etiquette and social media netiquette.

Twitter, like Facebook, is crawling with kids and teens spreading their wings and expressing their personalities.  Let’s just hope they are keeping in mind that their future is in their keystrokes.

Years ago raising our children never included teaching them social media manners. Today, however, your social networking etiquette could determine whether you get into your college of choice and land the job you have been dreaming of.

Social media forums have some real up sides, we can’t deny that. When it comes to staying in touch with far-flung friends and family and being up to speed with all the latest and greatest in news and gossip, it’s been a real blessing to have social networking sites like Twitter.

We just wish that some kids/teens didn’t suffer from some side-effects of overuse.

Here are 7 bad habits that kids pick up from Twitter: