Navigating the Informational Highway in the 21st Century 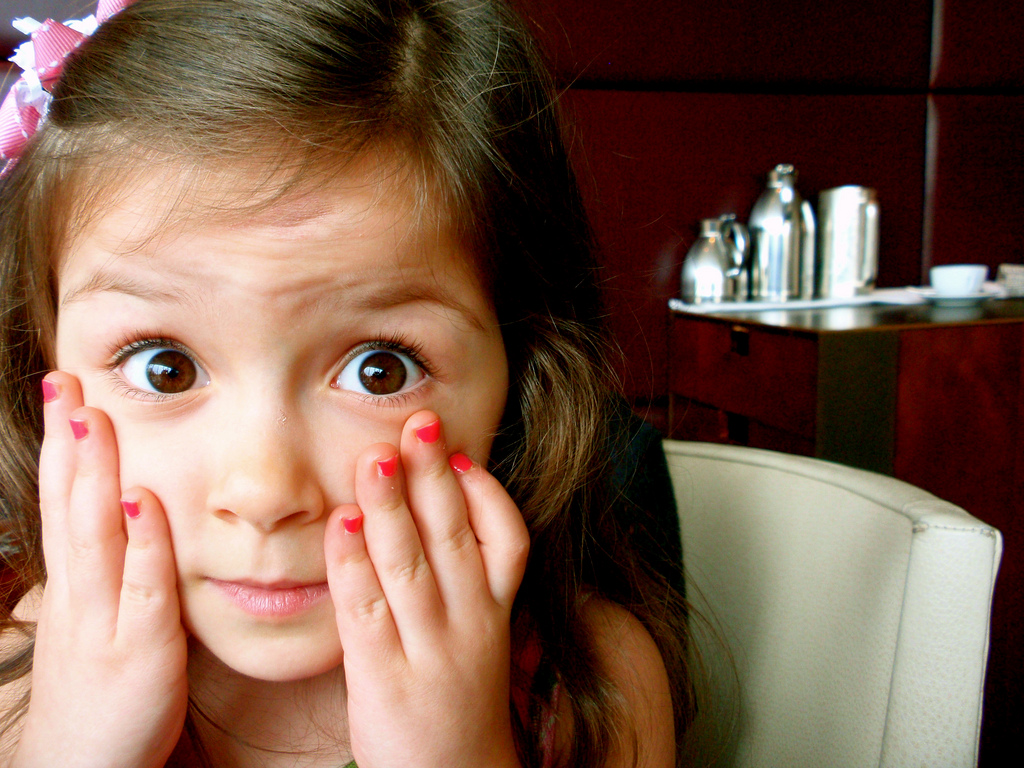 Picture this: It’s early evening. You’re starting to make dinner when your daughter asks you what the final score was in the OSU/UO civil war game. You don’t know the answer, so you tell her to look it up online.

Suddenly the sounds of screaming and moaning fill the room.

You run to the computer where, right there on the screen, is a close-up video of…let’s just say a woman’s lady bits being manifestly violated. Frantically you close the window, but a dozen pop-up ads start flinging themselves on to your screen, each one with images more graphic than the next.

You shoo your daughter out of the room, telling her no, she’s not in trouble, but that you need to fix a problem with the computer and that it’s time to start her homework.

“What the heck happened here?” you think. “She’s always been trustworthy! That’s why I don’t have any of those parental blocker things! Those are for other kids who sneak around behind their parents’ backs! She never looks at anything more annoying than Justin Beiber pictures!”

After the virus checker finishes its job and deletes the dozens of files of malware your daughter accidentally downloaded, you decide to see just what she was up to. And that’s when you see it. Your daughter, curious about sports, had typed in the simplest search she could think of to get the answer she wanted:

Unfortunately, situations like that are incredibly common, which is why those parental blocker programs exist. You don’t install them because you don’t trust your kids. You install them because you trust them but you also want to protect them until you’re certain they can handle the (mostly good but often nefarious for newbies) ways of the Internet on their own.

Think of it this way: Even if you had the best auto insurance policy ever, you wouldn’t allow your ten-year-old daughter to simply take the keys to the car and drive herself to the mall, would you? Of course not.

When your children are young and small, they need special seats with lots of straps and harness-like apparatuses. That is your parental blocking program. As your child gets older, they grow out of those special seats and are allowed to sit in the back seat unencumbered. This is when you loosen (slightly, and however much you feel comfortable doing so) the restrictions on that blocking software.

When they’re old and big enough to move up to the passenger seat, you can take off the parental blocking software and allow them to use the Internet unrestricted, but not yet privately. When they’re old enough to drive… you get the idea. There’s no need to beat the metaphor completely to death.

The moral of the story is this: Protecting your kids against their own naïveté and those who might actually be trying to do them wrong online does not make you an annoying “helicopter” parent. It makes you a good parent. Stop beating yourself up about it!

Erin Steiner is a freelance writer who covers a variety of topics including this one.